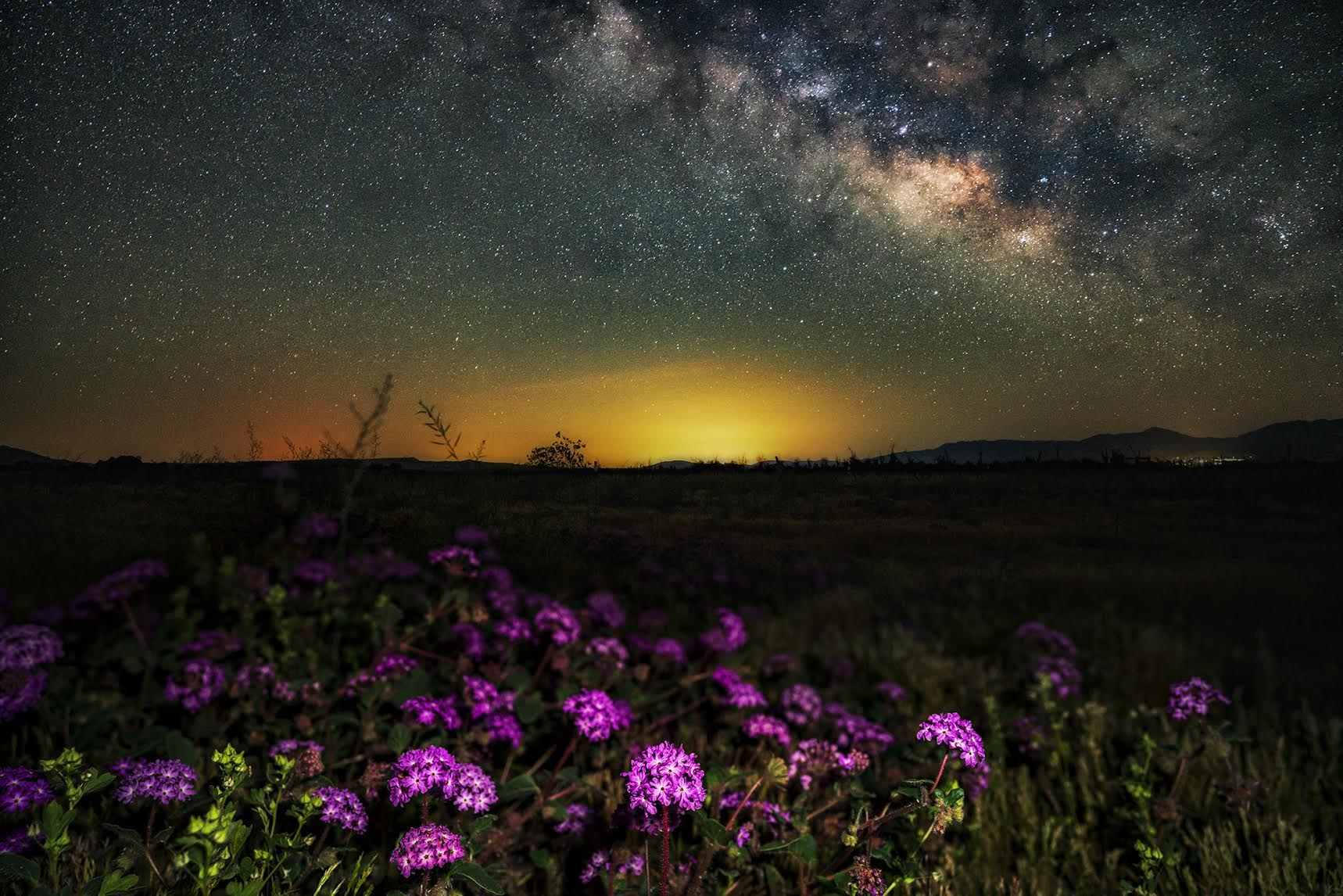 Photo Caption: Stan Moniz in Borrego Springs
—
REPOST: @stanmoniz from facebook.com/groups/milkywaychasers chosen by @tracyleephotos
—
#milkywaychasers to be featured or post on Facebook.com/groups/milkywaychasers. Tag a friend who might enjoy this Milky Way image and journey!
—
From Stan about this image:
—
A vision I’ve had for quite sometime became reality on a perfect night in beautiful Borrego Springs, California. Capturing the Milky Way paired with wild flowers is a image that I’ve been planning to execute when the time presented itself. With the recent super bloom that Borrego Springs just had the timing couldn’t be more perfect. —
The only problem is that the peak of the bloom happened going into a full moon cycle which of course hindered the possiblity of seeing the Milky Way. This image was taken a few nights after the new moon cycle. The big issue was that mostly all of the wildflowers have died due to a heat wave that hit the desert shortly after peak bloom. I arrived there close to midnight and was driving around in the dark like CRAZY trying to find anything left to shoot. And after hours of roaming around in the dark I found the a of gold! A field so beautiful and perfectly situated to comp with the rising Milky Way. —
This was a comp shot. Involving 5 images taken of the Milky Way then stacked in PhotoShop to reduce noise and bring out more of the Milky Ways nebulosity then flattened into one image. I then used a off shoe flash to capture the foreground image and did a median blend to mix both photos together. —
Shot details
Camera – @SonyAlpha a7rII
Lens – @TokinaUSA Firin 20mm
Filter – @HoyaFilterUSA Intensifier —-
All Milky Way shots captured @ F2.8 / ISO 6400 / 20 seconds / color balance incandescent
Foreground image @ F2.8 / ISO 1000 / 10 seconds / color balance sunny
—